To share your memory on the wall of John Moore, sign in using one of the following options:

Print
John Joseph Moore, affectionately known as “JJ,” slipped away peacefully on Sunday, October 4, 2020, at home, after a long illness.

JJ, 69, was born August 28, 1951, in Philadelphia, PA. He graduated from West Philadelphia High School in 1970 and obtained a Bachelor of Science degree in Health, Physical Education and Recreation from Shaw University, where he also pledged Groove Phi Groove Social Fellowship, Inc. JJ was a proud alumnus of Shaw as well as brother of Groove Phi Groove. He often wore that pride emblazoned across his favorite T-shirts.
After graduating college, JJ served as a lieutenant in the United States Navy, from 1976-1990. He worked for the Moral Welfare and Recreation (MWR) department as a Recreation Specialist in Cuba, New York and Norfolk, Virginia, before retiring in 2017. He was indeed a renaissance man.

JJ’s skill as a masterful African American Folk Art Woodcarver afforded him the pleasure of sharing stories with young and old. He also built an elaborate train set that he shared with elementary school students and young-at-heart adults. His work is on display at the Shaw University Museum, Hampton University Museum and at the Jordan Newby Public Library in Norfolk, VA

He was very civic-minded and volunteered with various groups such as the Chess Nutzs Knights Network, which teaches juveniles in Norfolk and Hampton detention centers how to play the game of chess. He also volunteered to help clean up during Hurricane Katrina in New Orleans, Louisiana.
He followed in his father's footsteps as an active 3rd Degree Mason and was a Junior Deacon at Unity Lodge #93.

The avid tennis player never forgot his Philadelphia roots. He played on the basketball and football teams at West Philadelphia High School (WPHS) and was a member of the WPHS Alumni Association. He also lettered in all three previously mentioned sports.

Last, but not least, as a member of Shiloh Baptist Church, JJ faithfully served for several years as head of the bus ministry and continued to provide educational experiences for young and old through his woodcarvings during Black History Month and other special celebrations.

He was preceded in death by his parents, Willie Mae (Jordan) and Willie Lee Moore, and a brother, Lee Arthur Moore.
We will miss our beloved JJ dearly, but we know that to be absent from the body is to be present with the Lord!
Read Less

To send flowers to the family or plant a tree in memory of John Joseph "JJ" Moore, please visit our Heartfelt Sympathies Store.

Danna Oderman, Sisters of SWING PHI SWING PAT,TEE,JACKIE AND YVON, and other have sent flowers to the family of John Joseph "JJ" Moore.
Show you care by sending flowers

Posted Oct 10, 2020 at 02:58pm
Good Afternoon to the Moore family. I was deeply sadden when I learned of the passing of your love one. Allow me to say that you can draw from the wonderful memories, beautiful times, and time spent together to help sustain and keep you in thees difficulty times. I am Bobby Sanders, I was the Assistant Men Basketball Coach at Shaw University when I met JJ. He established himself as the most reliable ans dependable manager in the history of Shaw athletics. I had a opportunity to talk JJ after the Virginia and NY alumni chapter had a virtue meeting with the present Shaw President. We shared a laugh about our trip to Atlanta to participate in a tournament and JJ locked our best player, Andrew Richardson, in the locker room. JJ and I went back to the locker room because coach James Farris was about to lose his mind. We found Drew pounding on the locker room door. I advised JJ to let me take Drew to floor and he hang back until the game started because we did not want to see Coach Farris go off. JJ complied and the night went well except we loss the Game. JJ, I love you and please allow God's shining light direct your path to your Heavenly Home.
Comment Share
Share via:
LG

Posted Oct 09, 2020 at 05:17pm
Valencia and Family,
I was very saddened to hear of "J.J's." passing. He was a kind and talented friend who had such a gentle spirit. Our Shaw University Family has lost a special member who will be sorely missed.
May God bless you , strengthen you, and keep you in His care.

Posted Oct 09, 2020 at 01:19pm
Rest in Paradise JJ.
Shaw University Homecoming 2019
Our last one together. They will never be the same without you.
Thanks for making me the man & Groove that I am.
Love you, Fellowman. You’re already missed. 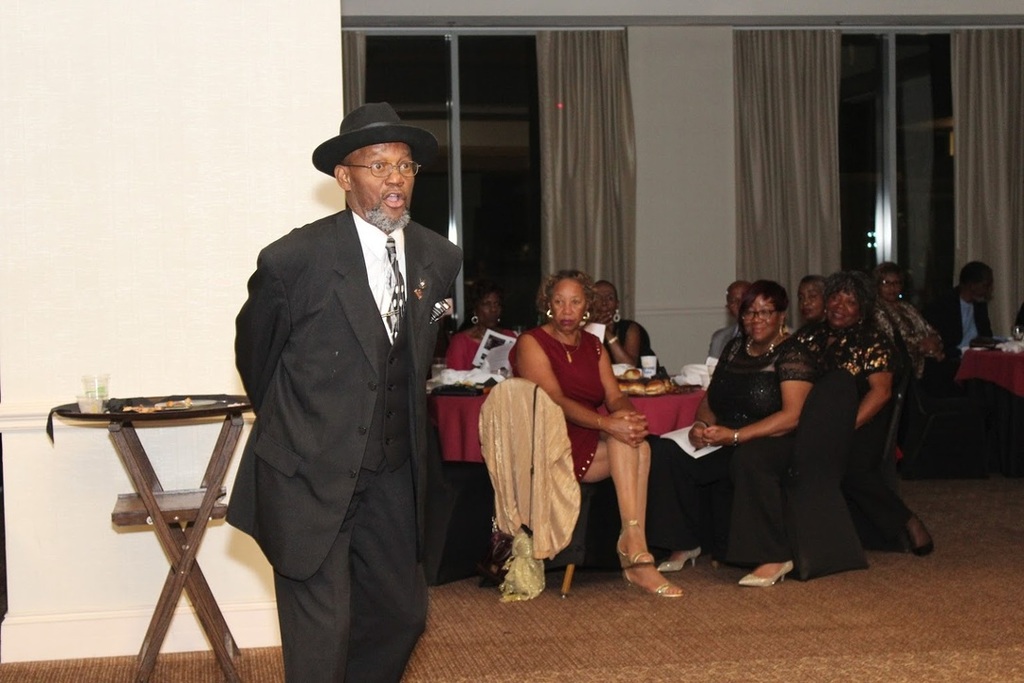 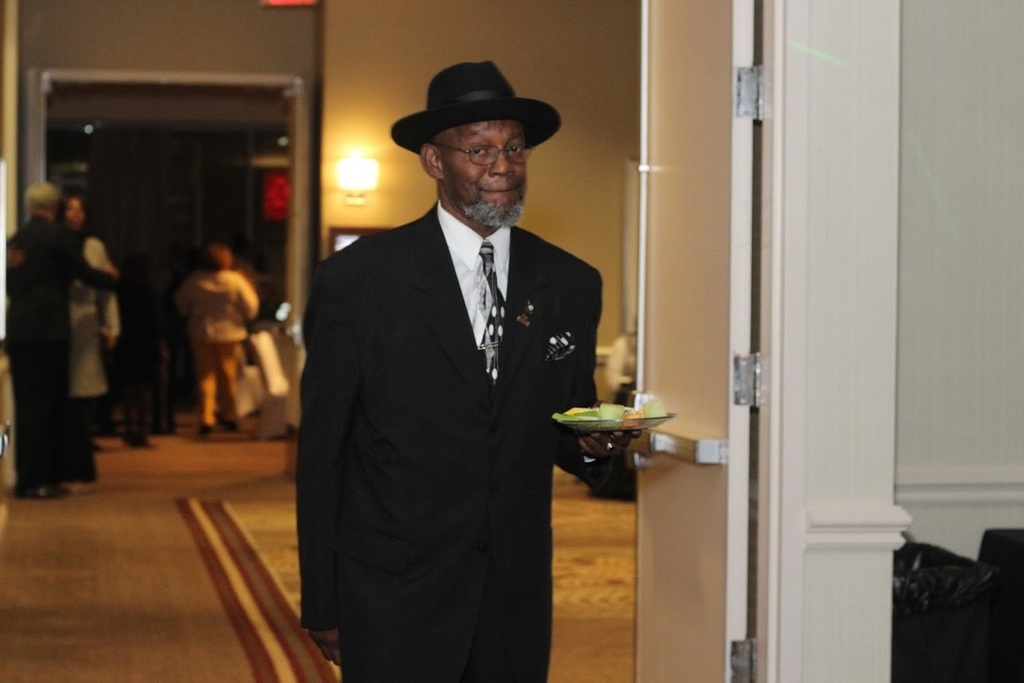 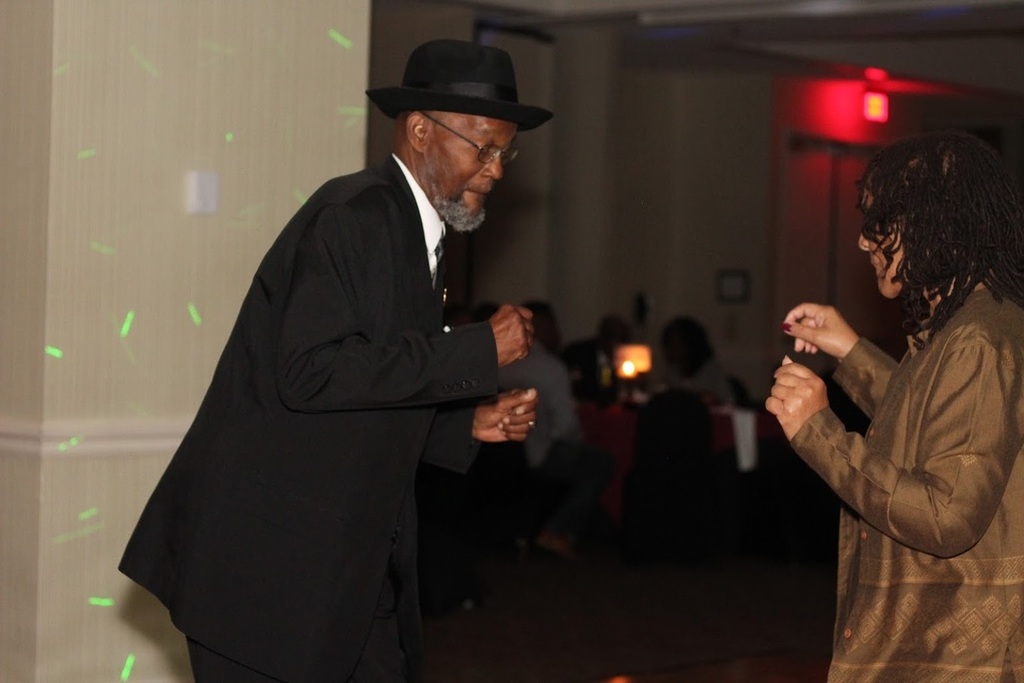 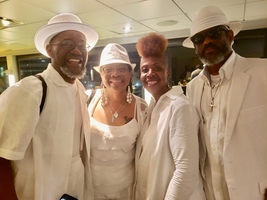