To share your memory on the wall of Willis Winslow, sign in using one of the following options:

He will be deeply missed by family, friends and all who knew and loved him. Gone but not forgotten. Rest in peace, our dear husband, father, grandfather, brother, nephew, uncle, cousin and friend.
Read Less

To send flowers to the family or plant a tree in memory of Willis Ray Winslow Sr., please visit our Heartfelt Sympathies Store.

We encourage you to share your most beloved memories of Willis here, so that the family and other loved ones can always see it. You can upload cherished photographs, or share your favorite stories, and can even comment on those shared by others.

Posted Sep 24, 2020 at 09:47pm
Veronica, sorry to hear about the passing of your husband Willis. The last time I had seen him was when we worked for Norfolk Redevelopment and Housing Authority. He was always very pleasant and polite.
May Jehovah God continue to strengthen and bless you and your family.
Regina Freeman-Dawson
Comment Share
Share via:
DJ

Posted Sep 24, 2020 at 03:43pm
Rest In Peace, Happy Hunting Grounds my dear friend. You gave your all to family and Community from Diggs Park Norfolk to your final Community in Chesapeake. Our friendship of 57 years is one I will cherish to my end. From the times when you and Veronica's baby was Andre, the times you all would visit my parents farm in Surry, to the years I taught school in Milwaukee, and my return.
I always admired your and Veronica's relationship. I remember how sad you were when the nursing home moved you to separate rooms. You said" I can't remember spending a night apart since we got married." I feel privileged to have been able to transport you to see her when you were home and she wasn't.
I pray all of you children will remember the happy experiences, the joyous times, and the good examples your parents set. Ray, Andre, and others yes, he woke me up many times all hours of the night too
😷 didn't mind much 😊I knew especially after Covid-19 he was just lonely. Much of these calls were to check on me then he'd hang up. Angels guide you home my friend I shall miss your presence but cherish the fact that you were here.
Wallace Danny Johnson Jr
Comment Share
Share via:
HS

Flowers were purchased and a memorial tree planted for the family of Willis Winslow. Send Flowers

Posted Sep 23, 2020 at 06:19pm
To My Uncle Willis,
I will always remember how you taught me , cannot choose from ,where You come from , nor Your family, but you can choose, who you want to be. You taught me to hold my head up high, learn from my journey in this world, treat other as you would want to be treated, work on improving my life and myself. You was very stern mentor, but your heart wanted only the best life for your family and learn a great deal from you Uncle Willis, you was like a father , My brother and I will always be forever thankful for You n Veronica helping us , out as kids and adult. I will always carry a grateful loving and humble memory of you . May God Bless Your soul on this spiritual transformation. Thank You Thank You
Bible Verse: Ecclesiastes 3:1-8.
Love Your Neice
Michele Y. Winslow- Pichardo 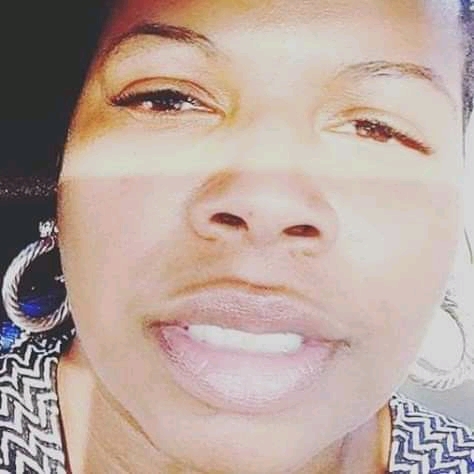 Posted Sep 23, 2020 at 10:12am
My condolences and prayers to the entire Winslow family and friends.