To share your memory on the wall of Robert Alston, sign in using one of the following options:

Print
Robert Alston Sr. was born June 2, 1925 in Littleton, North Carolina to Richard and Susan Alston. He was the fourth youngest of his 13 siblings.


He traveled to Norfolk, Virginia by his sister’s side, Peggy Kearney, where he wo... Read More
Robert Alston Sr. was born June 2, 1925 in Littleton, North Carolina to Richard and Susan Alston. He was the fourth youngest of his 13 siblings.


He traveled to Norfolk, Virginia by his sister’s side, Peggy Kearney, where he would later meet his beloved wife, Josephine Alston.


He raised two grandchildren as his own, Carol Clay (Granddaughter) and Montique Alston (Great Granddaughter).

Welcoming him into his transition, he is proceeded by his wife, Josephine Alston, his son, Douglas Lee Grant Alston, and his granddaughters LaShawn Alston and Joyce Alston.


Robert “Grandaddy” Alston, Sr., was loved by many. He was very funny and had a way with words. He enjoyed a good car ride and loved to be around his family and the family dogs.


While we all have our private memories of Robert Alston Sr., today we celebrate and honor him.
Read Less

To send flowers to the family or plant a tree in memory of Robert Alston Sr., please visit our Heartfelt Sympathies Store.

Posted Oct 22, 2020 at 10:15am
Sending our deepest condolences to the Alston family Robert will be sadly missed may he rest in the arms of the lord forever as we all cherish the memories we have of him. Mr and Mrs Hagan
Comment Share
Share via:
HS

Posted Oct 21, 2020 at 07:01pm
With deepest sympathy! We will truly miss him and that big smile he always had! From niece Brenda Sharp Whitten and the Sharp extended family

Flowers were purchased for the family of Robert Alston. Send Flowers

Posted Oct 20, 2020 at 05:41pm
To the Family of Mr.Robert Alston,
May these candles light his way and May God and His Angel's speed him on his Heavenly Journey. Prayers of peace & comfort to you all ❤ Always in your Hearts .
With All my Love, Nelda 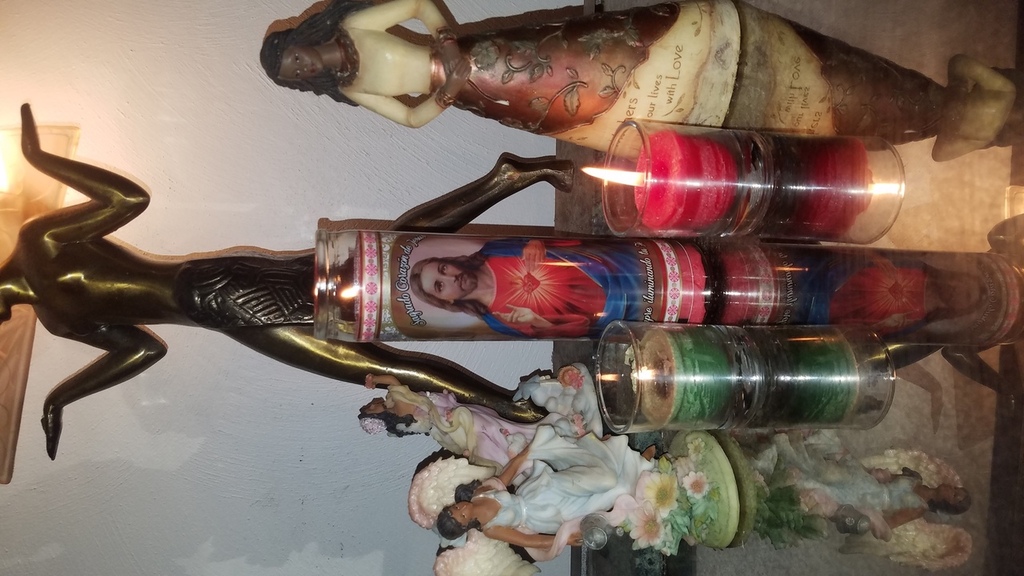 Posted Oct 20, 2020 at 04:55pm
My Dearest Carol, May your Heart be filled with the Love & Beautiful Memories of All of wonderful years you shared with your Grandfather Love , Nelda 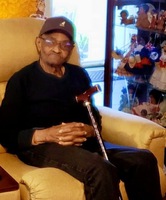 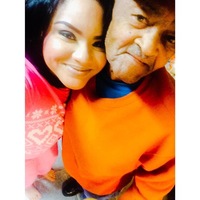 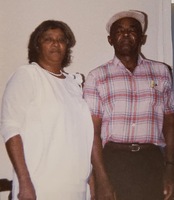 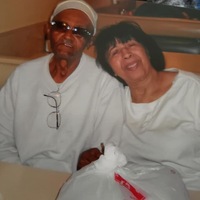