To share your memory on the wall of Willie Cooper, sign in using one of the following options:

In 1954, Willie and Barbara married in Stanford, Connecticut, and the following year, he was stationed in Itazuke, Japan. There, their first child Desiree was born in 1960. Their son, Willie, Jr., was born the following year in San Antonio, Texas.
During his 20-year service, Willie served temporary duty in Germany, Korea, Taiwan and the Philippines. In 1966, he served for one year in Thailand, working on F4-C Phantom jets during the Vietnam War. He was honorably discharged in 1974, and retired to Chesapeake, Virginia.

Willie was a lifelong learner. He graduated from St. Mary’s College with an undergraduate degree in History and Political Science in 1965. Before the age of 45, he had also earned his master’s degree in guidance and counseling from the University of Maryland, a certification at Old Dominion University in special education, and would eventually complete all but his thesis for a PhD in urban services from Old Dominion University.

In 1975, he began a 14-year career at the Southeastern Virginia Training Center, a state residential facility for developmentally disabled adults. He became a prominent member of the local NAACP (he was a life member), In 1979, he became the co-founder and president of Chesapeake Forward, and in 2005 he became treasurer of Chesapeake Men for Progress. His work helped integrate city government and facilitated the election in 1980 of Chesapeake’s first (and only) black mayor, William “Bill” Ward. Willie appeared before the city council on numerous occasions, addressing issues ranging from access to city services, police brutality and discrimination against black public school teachers. He was also deeply involved in church activities.

One of his proudest achievements was co-founding the Cooper Family Reunion with his closest brother, Wilbert Cooper. The reunion evolved from a 1971 backyard picnic in their hometown of Waverly to a highly structured weekend family retreat in cities from Detroit to New Orleans, with committee meetings, awards, scholarships, banquets, sightseeing, and worship services. The tradition has survived more than 40 years.

In 1986, Willie became a small business owner when he took over Quality Sales, a used car lot in Norfolk, Virginia after his brother-in-law’s untimely death. He loved running a small business and being his own boss. He operated the business, and later leased it, for more than 30 years.

In 2012, Willie joined Mt. Zion Interdenominational Christian Community Church in Norfolk, Virginia. The church became the center of his life, serving the church at all levels: Tithing faithfully, maintaining the church grounds, and even building a storage outbuilding by himself. He became a deacon on January 29, 2014.

To send flowers to the family or plant a tree in memory of Willie Curtis Cooper Sr., please visit our Heartfelt Sympathies Store.

We encourage you to share your most beloved memories of Willie here, so that the family and other loved ones can always see it. You can upload cherished photographs, or share your favorite stories, and can even comment on those shared by others.

From Stacey, Ronald, and Valerie Askew and Laura Ann Stevens sent flowers to the family of Willie Curtis Cooper Sr.
Show you care by sending flowers

Posted Nov 01, 2020 at 06:52pm
Thinking of Des and her entire family. Many of us never actually met her father, yet we felt like we did. Her sharing of him was a gift to all. If you ever want to know what can happen when a strong father supports and treasures his daughter, you need not look any further than Mr. Cooper and Des.
With gratitude,
Susan Odgers
Traverse City, MI
Comment Share
Share via:
P 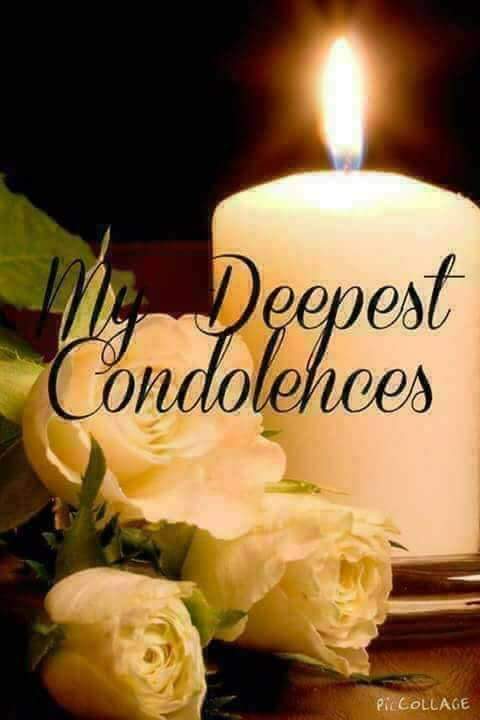 From Stacey, Ronald, and Valerie Askew

Posted Oct 29, 2020 at 08:07pm
Our deepest condolences. May Gods presence comfort you and give you strength during this difficult time. From Stacey, Ronald, and Valerie Askew

From Stacey, Ronald, and Valerie Askew purchased flowers for the family of Willie Cooper. Send Flowers

Posted Oct 28, 2020 at 10:11am
Willie Cooper will remain in our hearts forever. From Lottie Cooper Checks Family: Ann, Willie, Dallas, John and Jessi.

Posted Oct 27, 2020 at 10:59pm
You were a Strong Voice for the voiceless, a Fierce Advocate for the helpless, and a Master Strategist for the clueless! You Fearlessly and Faithfully devoted your Time, Talent, and Treasure to help make the City of Chesapeake a Great Place for All—and You were never compromised! The history of the City of Chesapeake would be incomplete without Your Story! Rest in Peace, Mr. Cooper and Thank You for Your Service, Your Example, and Your Lessons! ‘My Condolences to the Cooper family—We All lost a Giant! 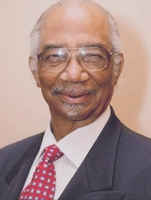 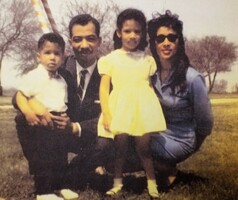