To share your memory on the wall of William Boone, sign in using one of the following options:

William was educated in the Suffolk Public School System. William was an
outstanding football player in his athletic career. He proudly and faithfully
served in the US Army for many years. Later in his adult years he moved
with his family to Norfolk, Virginia. William worked and retired after 30
dedicated years of service at the Norfolk Naval Base.

William was full of life, and he always kept a smile. William enjoyed
interacting with his friends at McDonald’s and traveling on the HRT bus
to Oceanview. His favorite football team was the Minnesota Vikings and
he loved to watch the NFL Playoffs. William loved candy, he would always
ask his children to bring him coconut peach buds, and Broc Hard Candy when
they came to visit.

William H. Boone Jr. accepted Christ at an early age and he was a spiritual
gentle giant for the Lord. He found comfort in listening to gospel music and
often enjoyed his favorite artist, Luther Barnes.

To send flowers to the family or plant a tree in memory of William Henry Boone Jr., please visit our Heartfelt Sympathies Store.

We encourage you to share your most beloved memories of William here, so that the family and other loved ones can always see it. You can upload cherished photographs, or share your favorite stories, and can even comment on those shared by others.

Posted Jul 01, 2021 at 10:44pm
Sending Condolences to the Boone Family. Please know that you’re in my thoughts and prayers at this difficult time. God Bless. Judy Barrington-Eurw
Comment Share
Share via:
MG

Marlowe Gibbs purchased the Love's Journey and planted a memorial tree for the family of William Boone. Send Flowers

Posted Jun 29, 2021 at 07:28am
Wishing you peace to bring comfort, courage to face the days ahead and loving memories to forever hold in your hearts.

Flowers were purchased for the family of William Boone. Send Flowers

Flowers were purchased for the family of William Boone. Send Flowers

Posted Jun 27, 2021 at 04:34pm
My deepest condolences to his family!! He was an amazing man with a heart of gold! He will truly be missed!! Love you Pops!!!
Comment Share
Share via: 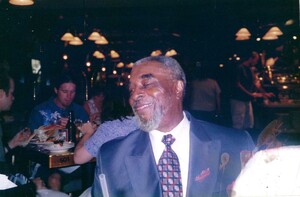 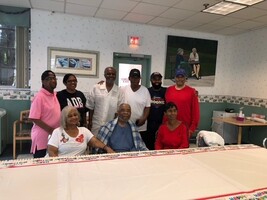 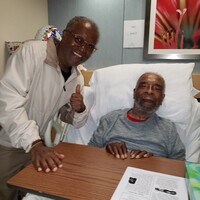 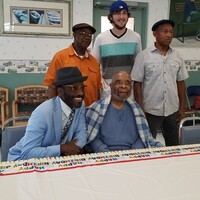