To share your memory on the wall of Richard Williams, sign in using one of the following options:

Richard was dedicated to God and family and was filled with compassion and respect for others. His spirit and words of wisdom will be our guide as we continue on our life’s journey.

We will always love you.
Read Less

To send flowers to the family or plant a tree in memory of Richard Lee Williams Sr., please visit our Heartfelt Sympathies Store.

We encourage you to share your most beloved memories of Richard here, so that the family and other loved ones can always see it. You can upload cherished photographs, or share your favorite stories, and can even comment on those shared by others.

Posted Jul 23, 2021 at 05:07am
Lord Forever Bless This Family Brother Williams was a Great Man who Loved GOD. I will always remember him. Strong/Hard worker. Kept me laughing.

Flowers were purchased for the family of Richard Williams. Send Flowers

Flowers were purchased and a memorial tree planted for the family of Richard Williams. Send Flowers

Posted Jul 21, 2021 at 04:33pm
With deepest sympathy and a prayer that the Lord will fill your days with His peace and bring comfort to your heart.

Posted Jul 20, 2021 at 04:50pm
Hoping the family stand fast and your hearts are not too heavy may God keep you all close in his heart and you all know that Richard is now in a resting place and there will be No pain, for him Richard was my second cousin and when i did see him he always gave up a big smile Rest my cousin 🙏 Margaret King Johnson& Katina King & Joseph King Children's of Thomas & Annie King💖🙏
Comment Share
Share via: 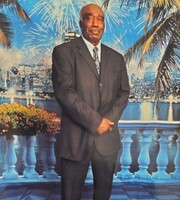 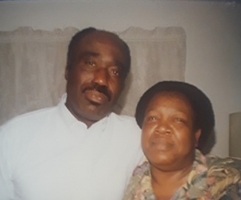 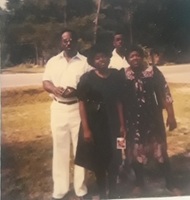 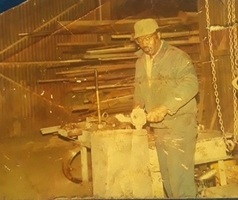